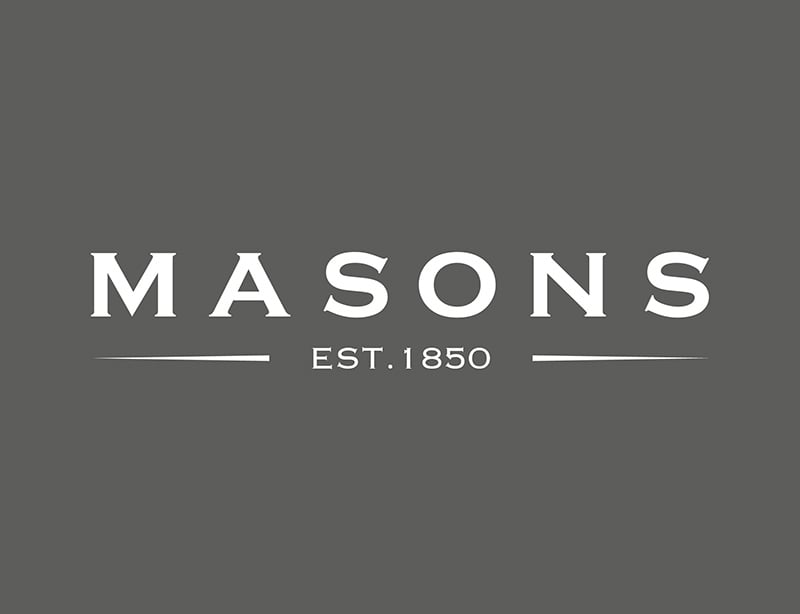 Keep up to date with the latest Masons Chartered Surveyors news 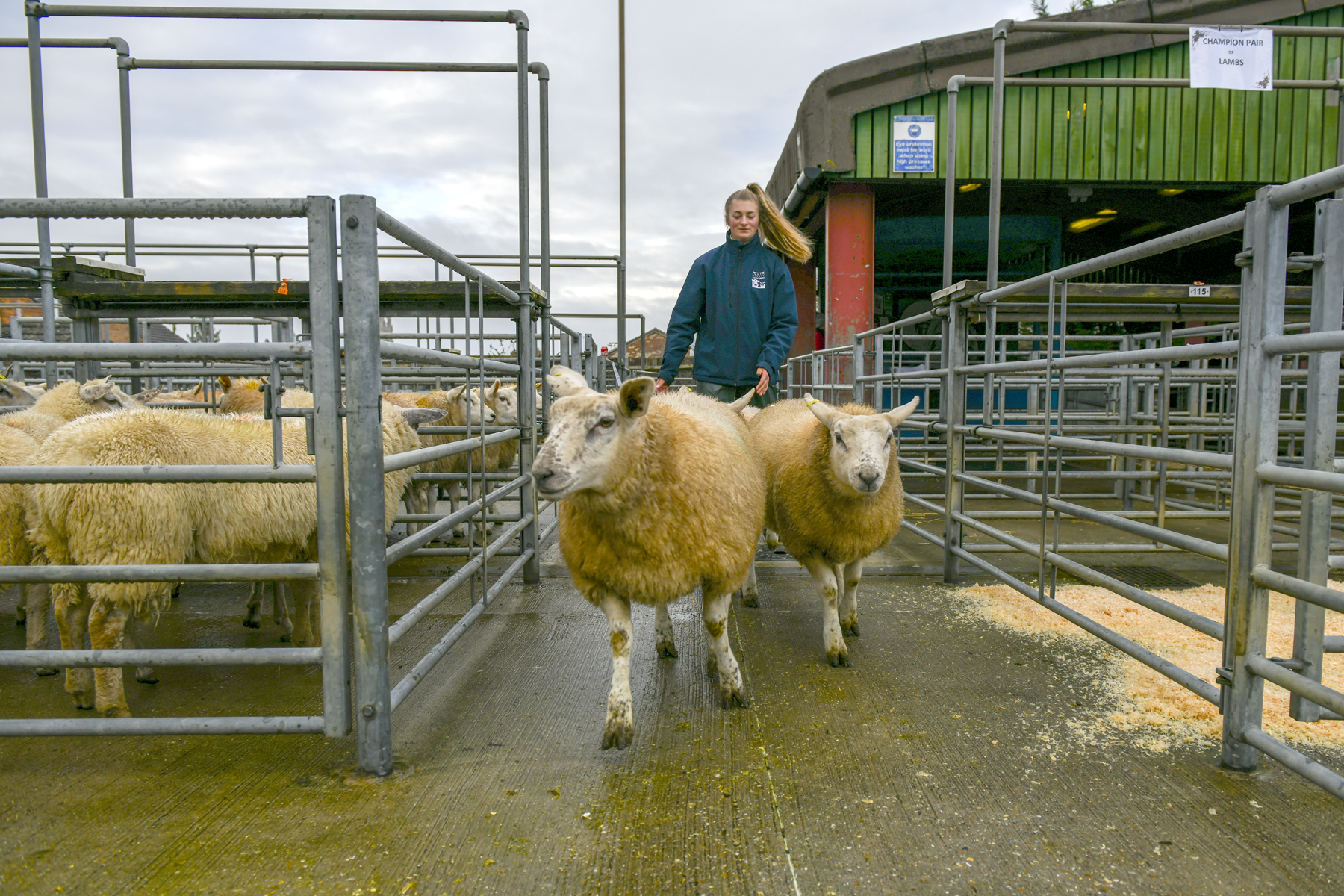 On Monday, Louth Livestock Market held its 91st Christmas Fatstock Show and Sale
and safe to say it did not disappoint! 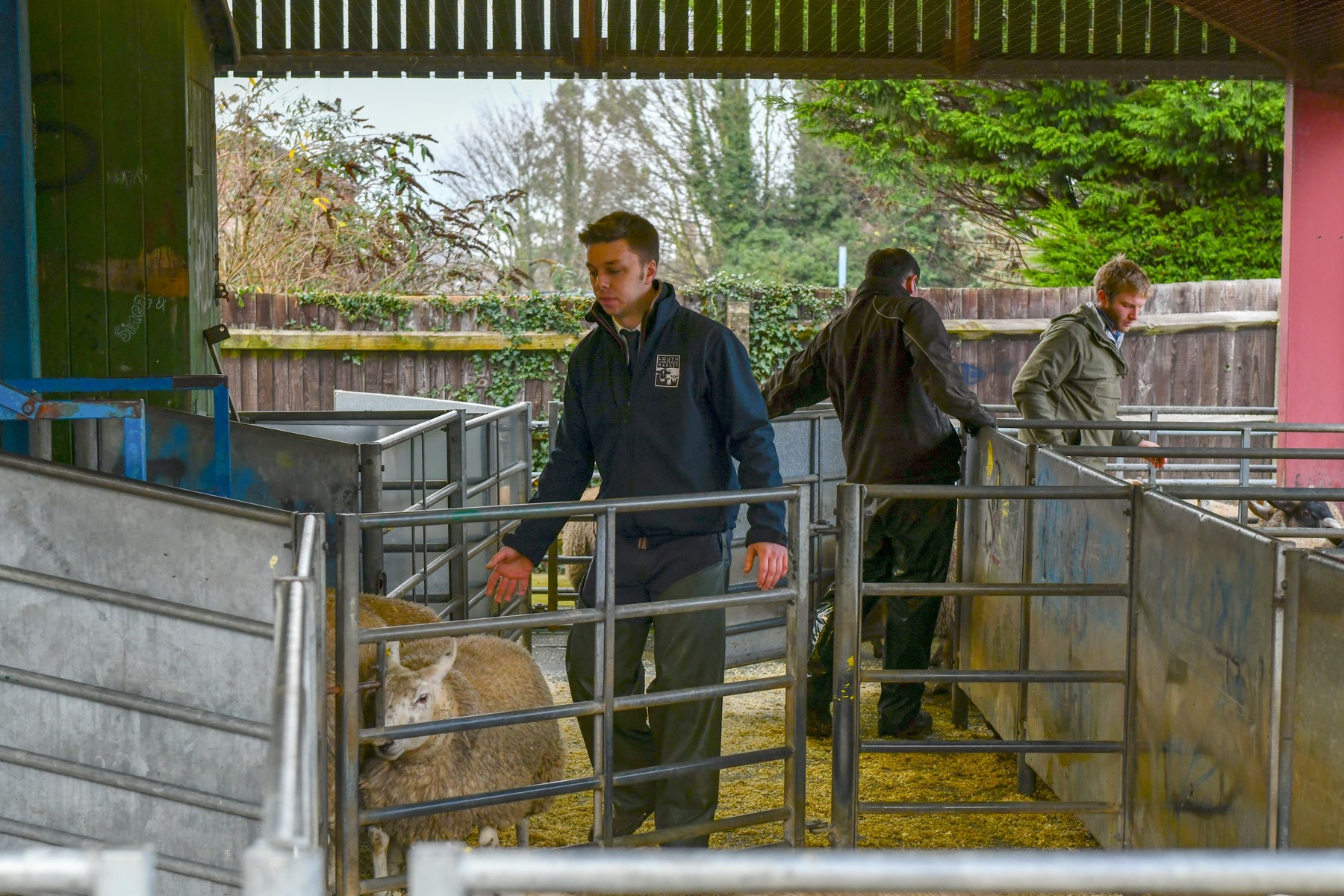 Although it was a little different to previous years with #COVID19 in full fruition, there was still a very strong trade, with lots of money raised for two glorious charities Lincs & Notts Air Ambulance and Lincolnshire Rural Support Network! 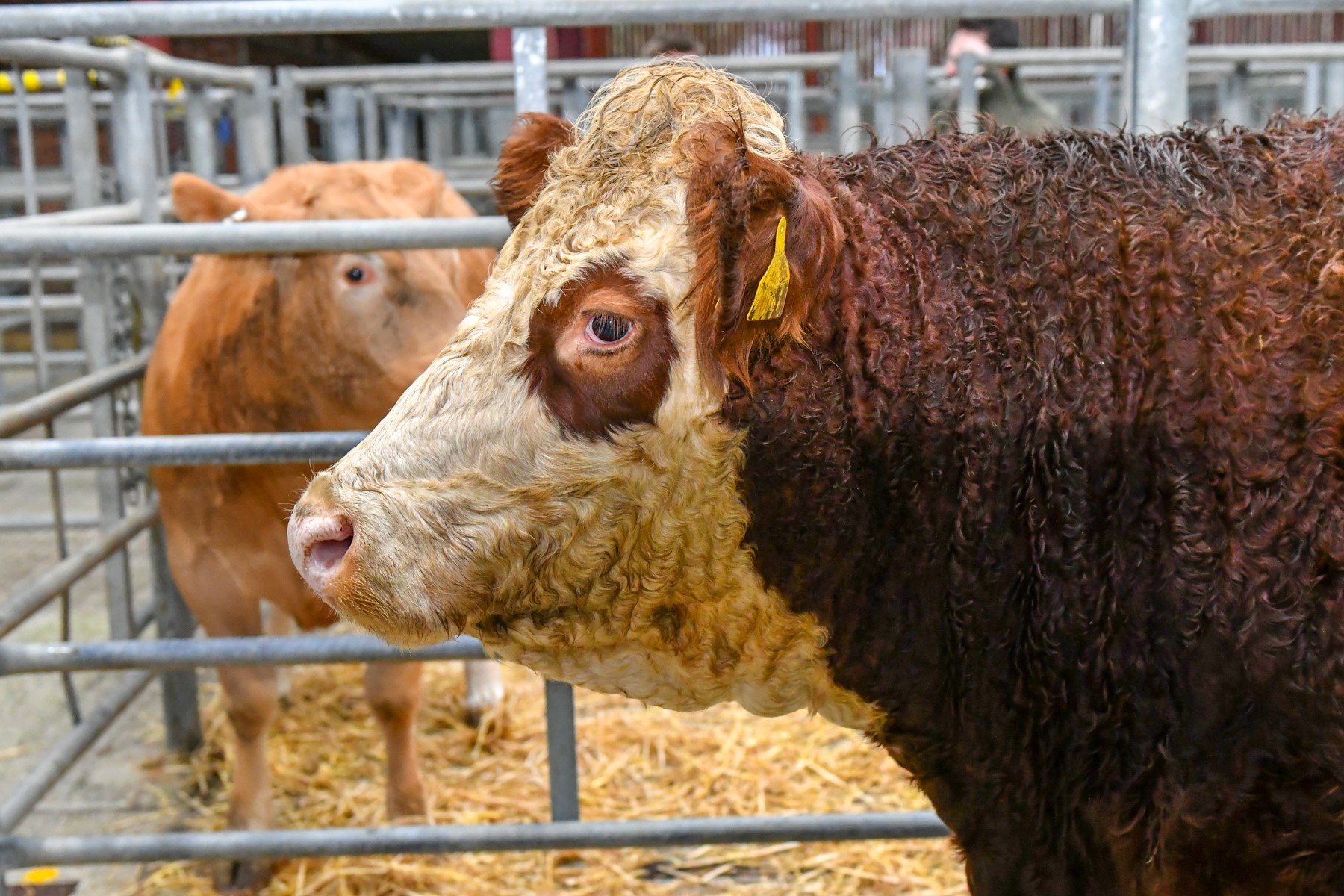 There were a total of 21 cattle on offer.

A huge thank you to David Parkin of Parkin Butchers Crowle & Epworth for judging the cattle.
The champion beast was a super British blue sired heifer from P&B Hodgson & Son which weighed 610kg and sold for 450p/kg and grossed £2741.95.
Reserve champion T V Davie with a Limousin sired steer at 520kg to 400p/kg and £2077.40. Cull cows to 120p/kg and £985.88 for G & K Blakey.
There were a total of 64 show lambs on offer which were kindly judged by Richard Balderston of Woldsway Meats.
He found his champion in the heavy class with a pair of lambs from G W Allison weighing 51kg and selling to £155 or 363p/kg.
Reserve champion a pair of lambs form L J fairburn & Son Ltd weighing 41.5kg and selling to £155 and 373p/kg.
The charity ewe lamb kindly donated by L J Fairburn & Son Ltd sold for £252. 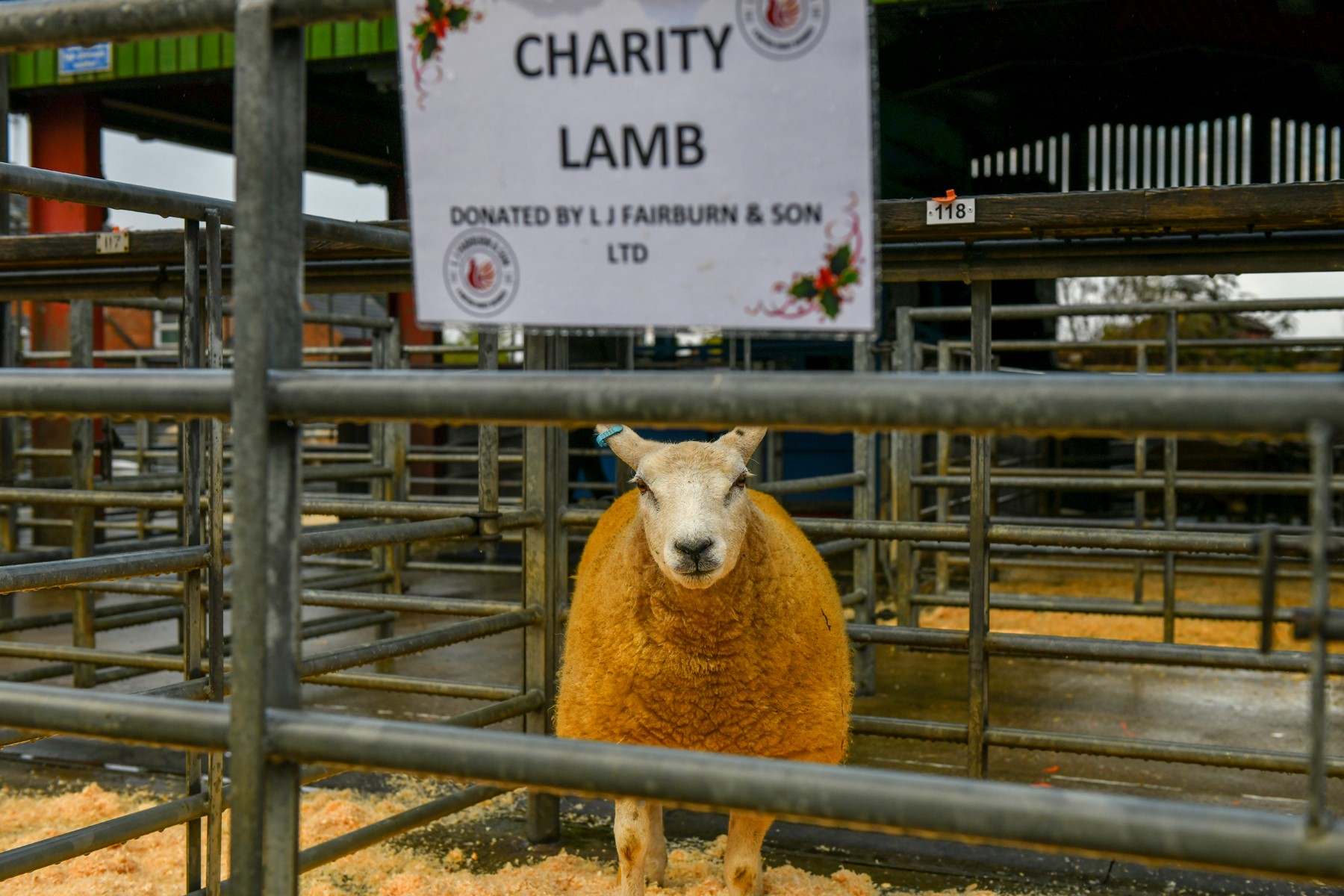 A total of 700 commercials lambs were on offer: 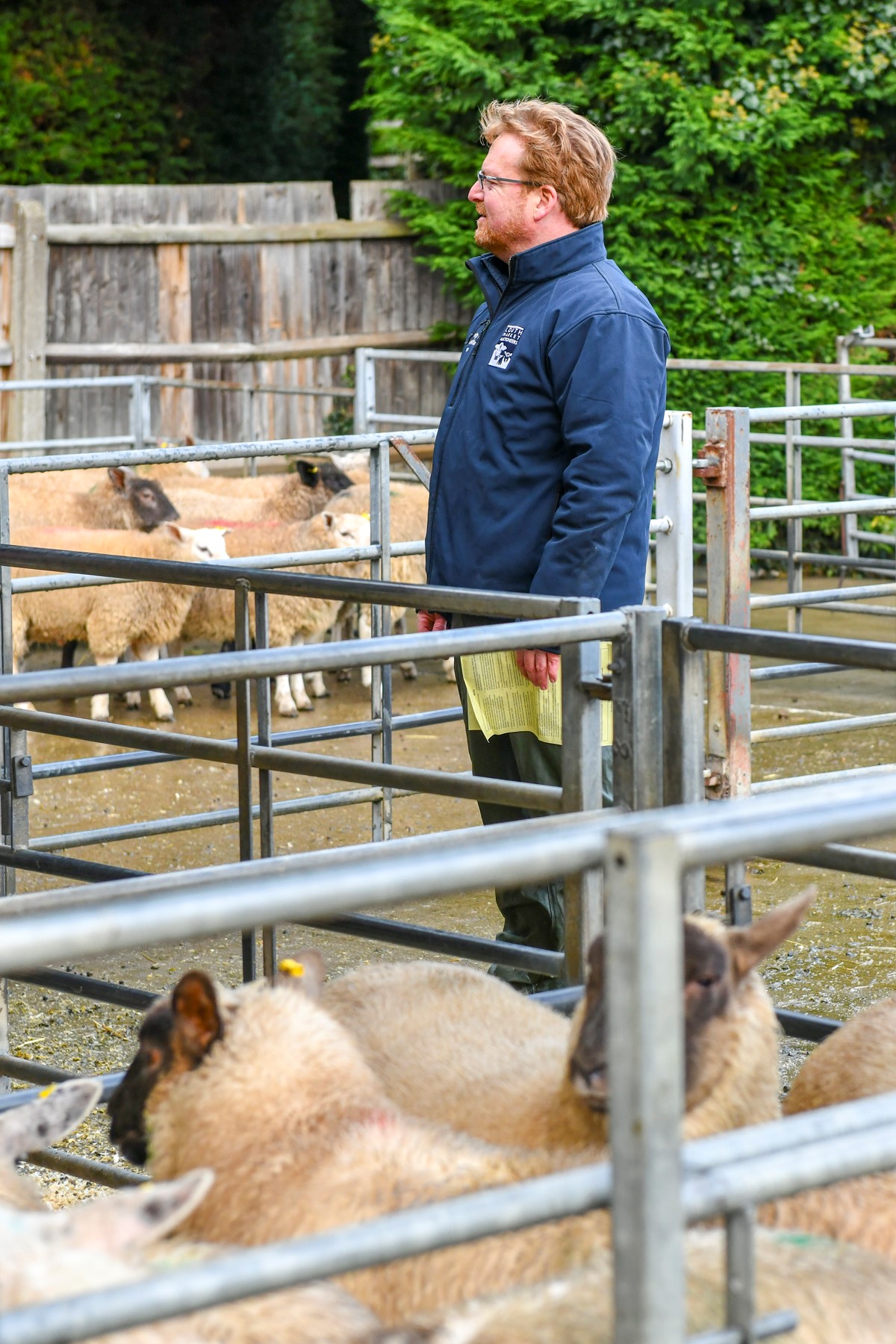 Congratulations to the Christmas Fatstock Committee, for yet another successful Show and a
huge thank you to our fabulous market staff for thier hard work and commitment to animal
welfare, our vendors for their continued support and our generous sponsors!!